Are you looking to run your own radio stream hosting company? Maybe you have a lot of radio stations and you need a server that can handle them. ReliaStream's reseller servers are great for clients who require more! More stations, more control, and more listener slots!

Large reseller plan for many broadcasters

The BIG reseller plan for experts 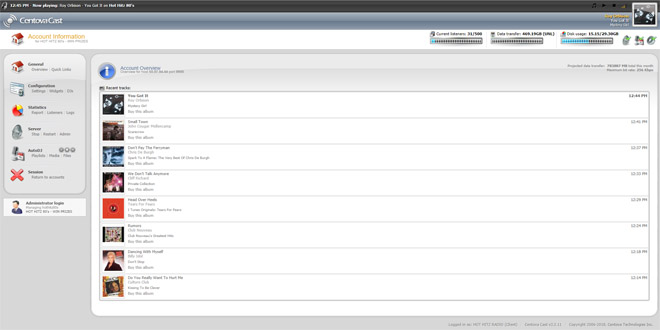 All of our reseller plans come with Centova Cast 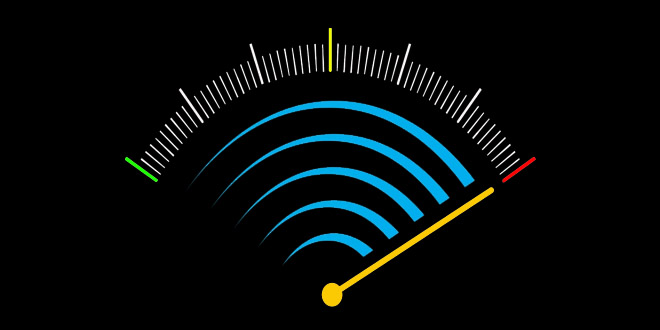 When ReliaStream says premium bandwidth it's just that.. premium. These are typically companies that provide more reliable connections that don't experience trouble too often versus your cheaper bandwidth which may be a little less in quality. All ReliaStream dedicated servers have premium bandwidth and that is very important when it comes to radio streaming. 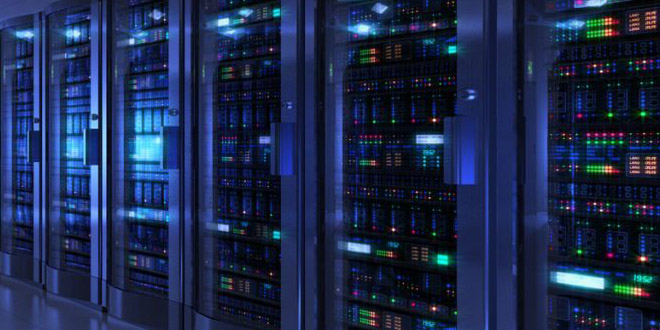 Make it your own!

Why reseller servers from ReliaStream?

Premium bandwidth and no branding is always good

We have resellers that have been reselling with us since the beginning (2008). That says a lot and some of our resellers have 2 and 3 different accounts for maximum coverage.

We're passionate about what we do

We are former fm broadcasters, music directors, program directors, dj's, and everything else music related. You get great results with people who love radio and music as much as we do.

We are always looking to improve things

Secure links and widgets are a must now a days. Standard links and widgets no longer work on browsers like Google Chrome. Our reseller servers now feature secure radio tune in links as well as secure widgets that can be placed on your web site 100% secure.